Vinland Saga Episode 18 – Outside the cradle

Episode Title: Outside the cradle

Vinland Saga Episode 18. The duel between Torphin and Torquel began with betting on Asherad. Tolkien asked Torphin, whose father was Tolls, who was called Yorom’s Troll, asking What is a real warrior?

Outside the cradle. On the other hand, Knut, who was attacking in the middle of running away, reunite with a person in his dream. No episode this week.

this is fucking amazing 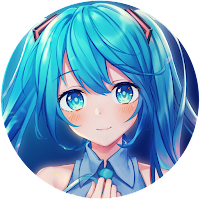