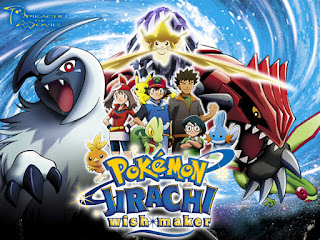 It is the sixth film in the Pokémon series and is the first one featuring the characters from Advanced Generation. It was released in theaters in Japan on July 19, 2003.